Starting as a celebration for the junior football club when winning the South West Community club of the year award, WrdeUp is actually five years old this year.

Our first event in 2013 culminated with a Take That Tribute act headlining. This proved very popular and many people asked if it could be done again, so in 2014 a new festival “Higworts” took place with Kingsland Road from X-Factor as the headliners with an ABBA tribute act as support.

Again with great weather and atmosphere at the 2014 event, it was suggested we should go again in 2015 and with a re-branding to “WrdeUp” (which is becoming Highworth’s very own music festival) we showcased both local acts a tribute act who brought the music of Michael Jackson alive and our headliners Dr and The Medics.

So why call it “Wrde Up”? Well Wrde was the very first recorded name for Highworth in 1086 and stayed until 1094 when it changed to Wortha and of course there is the Word Up Song by Cameo which bring the music to the towns name nicely.

WrdeUp are a not for profit organisation and rely heavily on the support of the local community for funding via ticket sales and business for sponsorship.

As we move forward we aim for the Festival to continue to be a fun day for all the family giving local artists a chance to perform whilst at the same time giving a local organisations and charities opportunity to promote themselves and raise funds to help them develop and help others.

See below a selection of images from previous events: 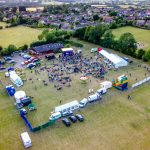 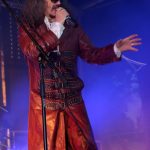 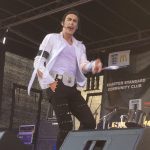 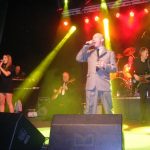 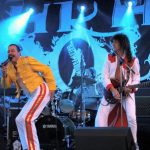 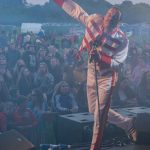 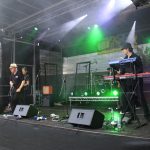 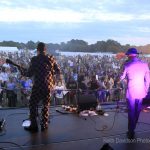